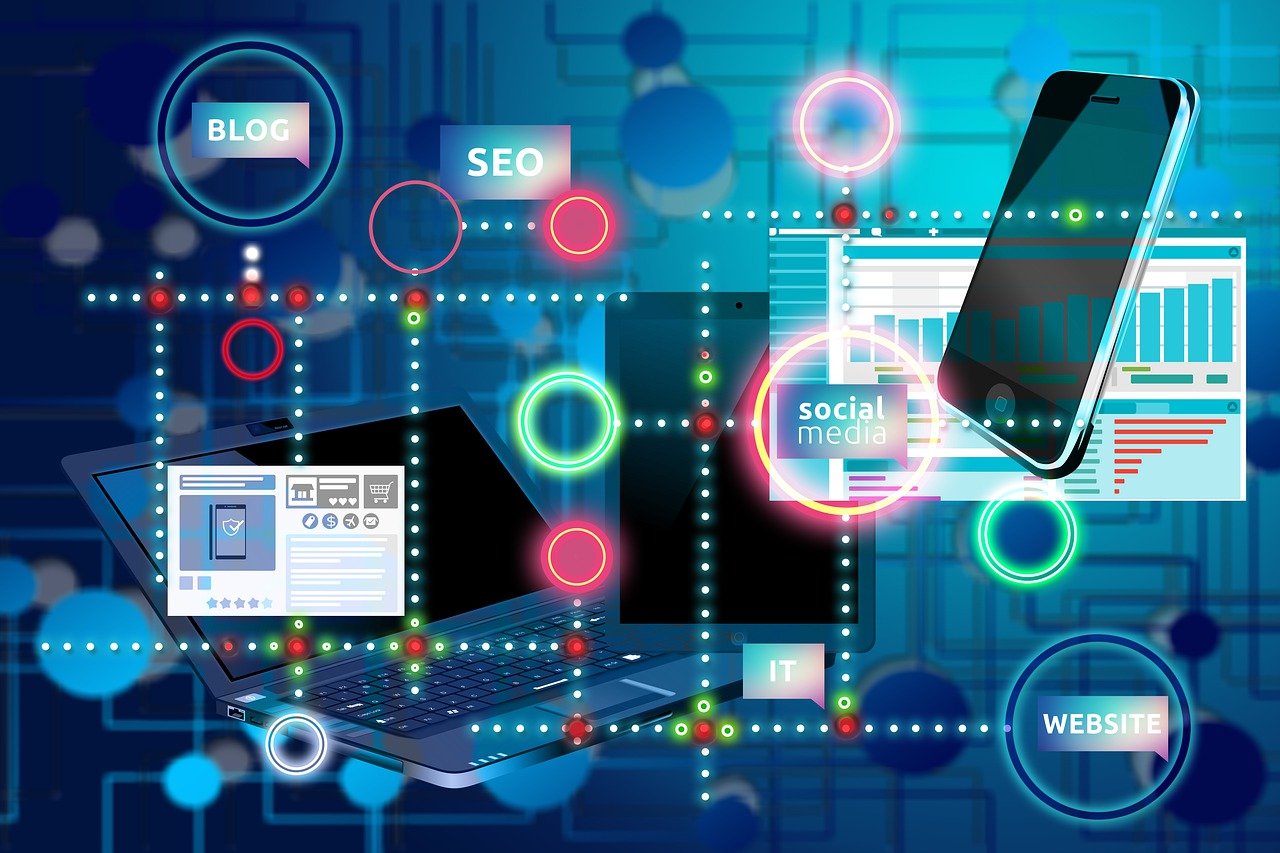 Do you want to have a great time? Burj Al Arab Restaurants is one of the most incredible venues to spend time with family or friends. Even if you are a couple looking for a romantic date, we can recommend this location.

The Burj Al Arab, which was erected in the shape of a sail twenty-eight years after the United Arab Emirates was founded, has become an iconic hotel around the world. 'The Arabian tower,' as the name suggests, is the term given to the Burj Al Arab. Tom Wright designed the tower, which was completed in 1999 and is managed by the Jumeirah hotel company.

The man-made island it stands on took three years to construct, and the hotel took two years. The skyscraper was one of Dubai's initial record-breakers.

The island on which it is built is roughly fifteen kilometres south of Jumeirah Beach, one of Dubai's oldest neighbourhoods. Its location provides one of Dubai's most unique views.

Its 202 double-floor apartments sell for over 2000 US dollars per night, despite the fact that 39% of its architecture was not used for living space. The rooms are always in high demand, despite the expensive prices, because most people consider it a worthwhile experience.

Al Mahara, one of the restaurants of the Burj Al Arab, is housed underwater and features floor-to-ceiling aquarium walls. It serves unique north European cuisine.

With its golden columns and a blend of black and red décor, the Iwan is one of the most gorgeous Burj Al Arab restaurants. This restaurant specialises in authentic Arabian food.

The French cuisine of Muntaha. Al Muntaha is Arabic for "highest." This restaurant is located 200 metres above the Gulf of Mexico.

With a brick kitchen and a lovely terrace, Bab Al Yam is must-see. It is a favourite among European foodies who enjoy pizza and pasta.

Junsui serves Korean, Chinese, Japanese, and Malaysian cuisine. The Korean cap chae and the Chinese crispy plucking duck with hoisin sauce are on the menu.

Mediterranean cuisine is served at Majlis Al Bahar. The majority of drinks are provided at Sky View Bar. This location is classified as a restaurant and is located near the Al Muntaha.

Food & Drinks of the Highest Quality

Other places to visit in the Burj al Arab include Gold on 27, which is more of a bar but also serves delicious nibbles to pair with their creative cocktails. In addition, the scape lodge is included in this list. During the night, it is a bar lounge, and during the day, it is a restaurant.

Dinner At The Best Restaurants In Dubai

The Burj al Arab is a once-in-a-lifetime experience. The sleek and comfy interiors are a highlight of the hotel. You can book a table at Burj ul Arab from the top restaurants from the tours. 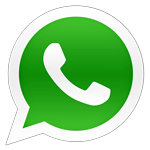